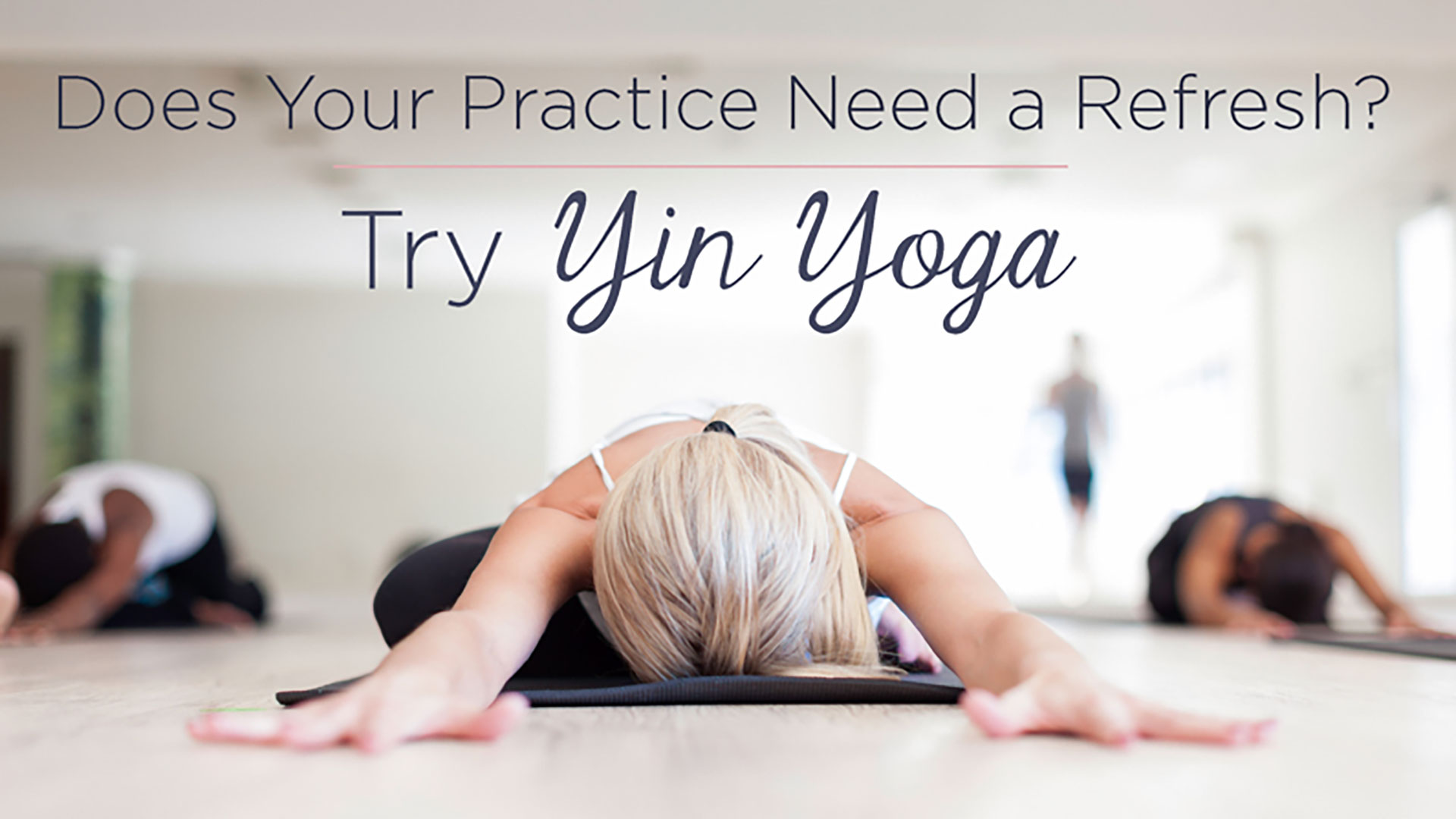 Yin yoga was founded in the 1970s by Paulie Zink, who was a martial arts expert and Taoist yoga teacher. Taoist yoga combines traditional Indian yoga with the Chinese energy maps of the body. It is thought that by practicing this kind of yoga, you will improve the benefits of yoga and gain a more in-depth insight into how the body works. It is these principles that Yin yoga is based upon. Today Yin yoga is very popular in Europe and North America. It is mostly due to the development of yin yoga by teachers Paul Grilley and Sarah Powers.

Two terms are often talked about in Chinese and Taoist traditions. These are ‘Yin’ and ‘Yang.’ These two things are believed to balance the forces of each other out.

Most other types of yoga are described to be very Yang because they are fast-flowing, stimulate the muscles, and generate heat. Practicing Yin yoga as well as these other types of yoga is, therefore better, as the body can achieve equilibrium and balance.

Yin yoga is a very slow-paced style of yoga, very different from the Vinyasa style where there is one breath to one movement. Asanas are held for up to ten minutes (maybe longer in advanced classes). Props can be used to help students stay in asanas for longer. Even though the asanas are usually passive because of the length of time they are held, they can become quite challenging. Yin yoga should not be considered as a restorative type of yoga. This type of yoga is also not recommended for anyone with damaged tissues that are in the process of healing. People used to a Hatha style of yoga practice may also become confused as yin yoga teachers sometimes use different names for poses.

Yin yoga concentrates on applying a moderate amount of stress to the connective tissues, tendons, fascia, ligaments, bones, and joints as appose to the muscles that other exercises and yoga styles concentrate on. The advantage of this is that circulation in these areas is increased which then improves the flexibility of the joints. It also helps to strengthen them, which is most beneficial in all areas of our lives. Holding the poses for so long helps to calm the mind and allow us to become more spiritually connected. Yin yoga is thought off highly in ancient Chinese medicine. Ancient Chinese refers to ‘chi’ as a universal life energy force. It is believed that chi is present in every living thing, and improving the flow of chi around the body helps us to live healthily and happily. Yin yoga is a practice that allows us to do this. When we practice this type of yoga, we increase the flow of chi around our bodies and then increase the amount of chi that reaches our organs. The functioning of our organs is therefore improved, and we live happier and healthier lives.